Designed and Manufactured in England since 1988.

Every part of every product we sell is manufactured at Quantum’s premises on the border of the South Downs National Park — with the bare minimum of sundry items bought in from established suppliers in the United Kingdom and Europe.

Originally Quantum Suspension Technology — founded by ex Penske and Fox Racing Shocks engineer Ken Anderson —QUANTUM was established for the sole purpose of supplying an innovative new shock to the Onyx Formula One team — and subsequently others including Arrows, Brabham, Ligier, Minardi and Tyrrell.

High profile success was quick to follow. Our first victory in Formula Three came in only the third round of our first season [1991] with Paul Stewart Racing’s David Coulthard — with the British, German, Italian and Japanese championships all being won on QUANTUM shocks the following year — and we assisted Dave Cook Racing’s Vauxhall factory backed team to the BTCC manufacturers’ title in ’92 — our first stab at front wheel drive. QUANTUM racing suspension have raced at every level of national and international motorsports including Formula Ford, Formula 3000, Formula Nippon, CART, DTM, NASCAR and Japanese GT — not to mention UK club racing classes including Sports 2000, Super Sports and Mini Miglia.

The article on this page is historical in nature. Some individuals mentioned may no longer be affiliated with QUANTUM Racing Suspension. 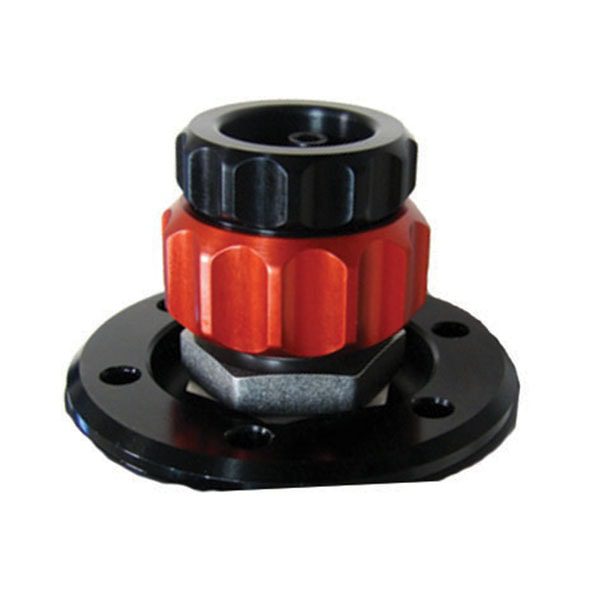 All the technical aspects can be confusing but we are here to help: 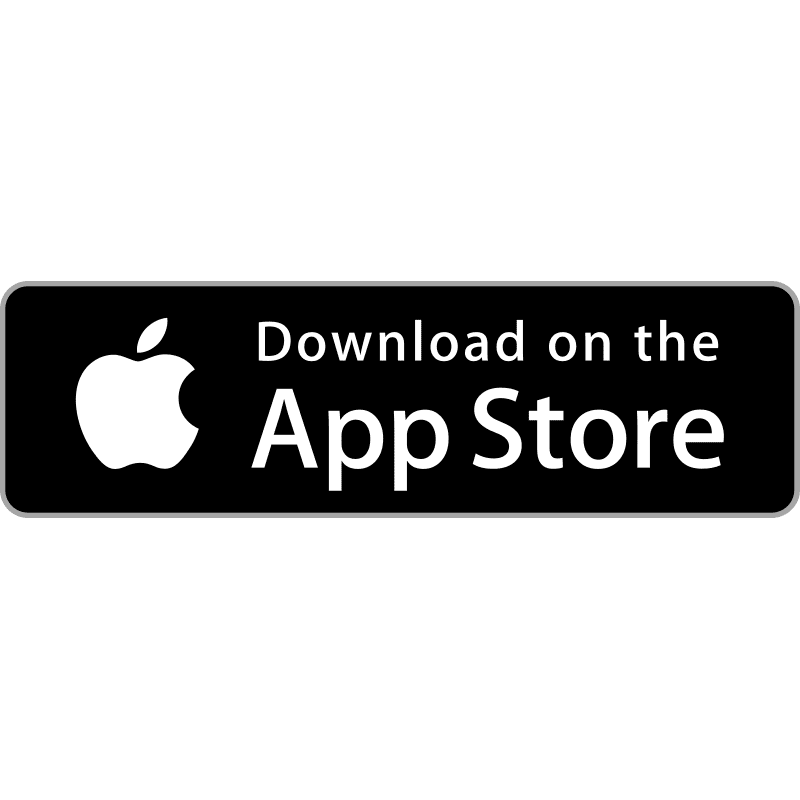 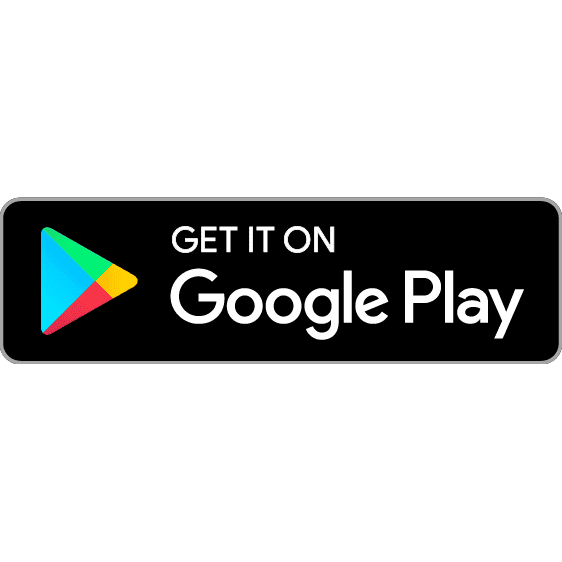