The business was established in the early 1970’s by June’s brother, Barry Jarvis and his business partner, Charlie Turner. Both had been in the springs industry since the start of the fifties and they recognised that the growing demand for competition race springs presented an opportunity for standardization. They then involved June’s husband, the late David Faulkner, who took over the business in 1974 and renamed it D Faulkner Springs. It has remained in the family since and is now run by his son’s, Andy and Peter.

From the start, the Company has been one of the main suppliers of suspension springs and wire clips to competitors not just in the Uk but throughout the world. All branches of the sport are catered for from motorcycling to Touring Cars, Formula One and Indy Cars. 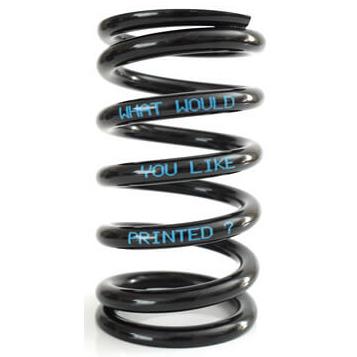 Call to book this option.

You can find out more about which cookies we are using or switch them off in settings.

This website uses cookies so that we can provide you with the best user experience possible. Cookie information is stored in your browser and performs functions such as recognising you when you return to our website and helping our team to understand which sections of the website you find most interesting and useful.

Strictly Necessary Cookie should be enabled at all times so that we can save your preferences for cookie settings.

If you disable this cookie, we will not be able to save your preferences. This means that every time you visit this website you will need to enable or disable cookies again.